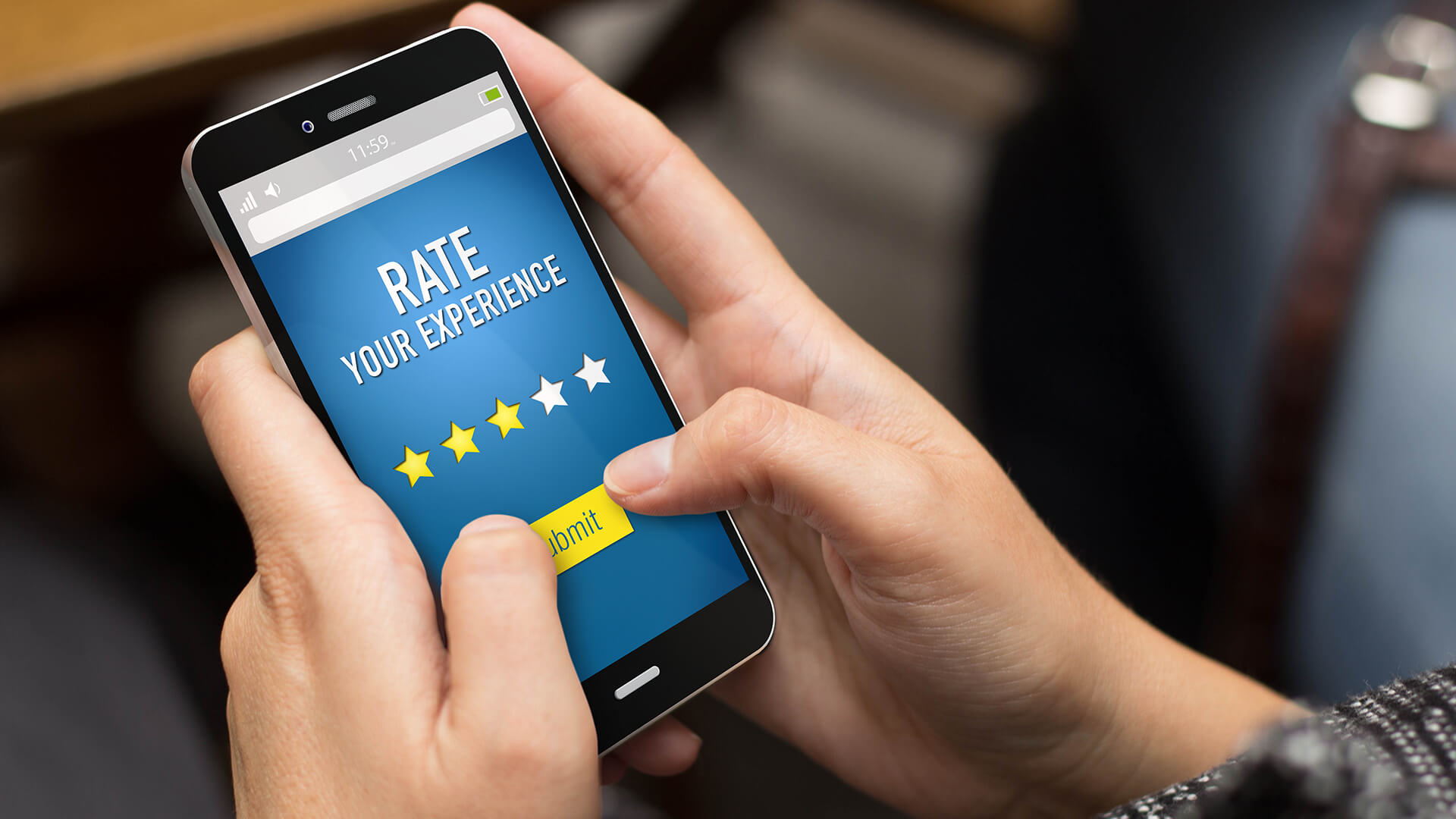 Locksmiths has always been a troubled category on Google. For years, honest local locksmiths have been crowded out by fake listings and fabricated reviews. Every so often an article calls that to our collective attention.

In June 2019, a wide-ranging Wall Street Journal piece alleged that “millions of business listings on Google are fake” in an article that got considerable attention. In response, Google detailed how it fights spam in Maps and local listings. However many SEOs have long argued that Google doesn’t do enough to combat listings and review fraud. And some have even asserted that Google profits from the status quo, by not aggressively fighting spam.

Google has repeatedly denied this.

Yelp consumer alerts shame bad behavior. Yelp has almost certainly been the most aggressive of the review platforms to take action against spam and review fraud. The company has historically and controversially tried to prevent any form of review solicitation.

In 2012, Yelp initiated a program called “consumer alerts.” Its objective was to notify consumers about “brazen attempts to manipulate ratings and reviews – either by purchasing/incentivizing people for reviews, writing a bunch of reviews from the same IP address . . . acquiring reviews from a deceptive review ring, or threatening reviewers with legal action.”

Yelp reviews for sale by geography

Now the company is stepping up efforts to stop “review rings,” which have become something of a cottage industry online. For example, the search query “where can I buy Yelp five star reviews?” lead me to Quora and in turn to AppSally, which is openly selling Yelp reviews (graphic above).

‘Suspicious review activity.’ Yelp is now introducing a new category of consumer alerts intended to flag businesses “that may have received reviews from deceptive review rings.” The company says that it closed “more than 400 user accounts associated with one vast review ring we recently uncovered.”

Yelp explained that it engaged a third party to “evaluate the fraudulent review landscape for Yelp,” which apparently included trying to buy fake reviews. This analysis reportedly found:

A Yelp spokesperson asserted in an email to me that as fraud has been prosecuted on its platform, fake review vendors continue to operate and publish “on other platforms” (read: Google). For its part, TripAdvisor reported recently that it blocked or removed nearly 1.5 million fake reviews in 2018.

Why we care. Fake reviews are a problem that exists on all major review sites: Google, Facebook, Amazon, TripAdvisor and Yelp. But there’s conflicting data on whether consumers are aware of it and how widespread the problem is (yes, no).

Generally speaking consumer trust is ebbing for many reasons, fraud among them. Over the years we’ve seen very ad hoc and uneven policing of review and listings fraud. But it’s time to dispense with the laissez-faire approach and really address this problem in a systemic and sustained way. It’s in the long-term self-interest of the platforms to do so.