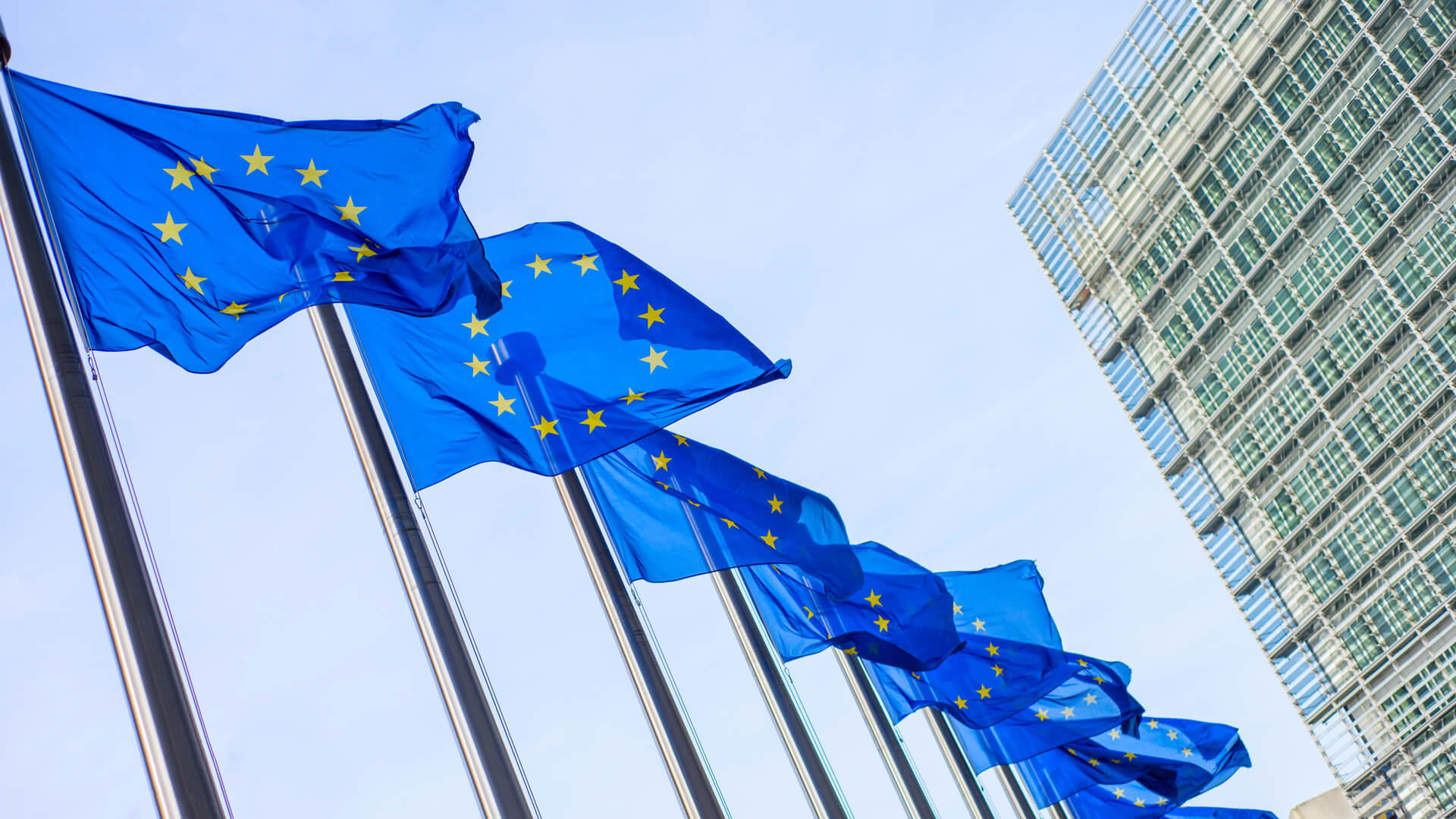 In April 2019, Google was experimenting with a new local SERP that highlighted alternative directory sources for the same query. At the time, we saw an example in the wild for Germany. Now, an updated version of the SERP featuring branded directory buttons appears to be live in the UK, Belgium, Spain, Greece, and France – if not already throughout Europe.

A more prominent directory box. Below is an example screenshot from a UK search, showing directory links above the map and local pack.

This change in the SERP grows out of Google’s continuing effort to comply with the European Commission’s antitrust decision in shopping search. It’s also an attempt by the company to preempt a separate antitrust action in local search.

Yelp previously criticized these types of screens as a return to Google’s “rival links” remedy, which was originally proposed in 2013 and ultimately rejected by the European Commission.

UK SERP showing a local carousel above the map

How are the directories selected? One obvious and immediate question is how are the displayed directories chosen? This isn’t an ad unit, in contrast to the solution implemented in shopping search. In the latter context, comparison shopping engines and Google Shopping bid against one another for placement in PLAs. However, there’s no comparable “sponsored” or “ad” label in the directory box or carousel above.

In some cases, the directories appear on the first page of the organic results, below the map. In other cases, they do not.

Why we care. It remains to be seen whether this approach is acceptable to the European Commission. Part of that will depend on whether the buttons drive meaningful traffic to these publishers. If so it could revive the fortunes of at least some of them (think “barnacle SEO”), which have continued to see declining traffic as Google My Business and zero-click search grab more user focus and engagement.