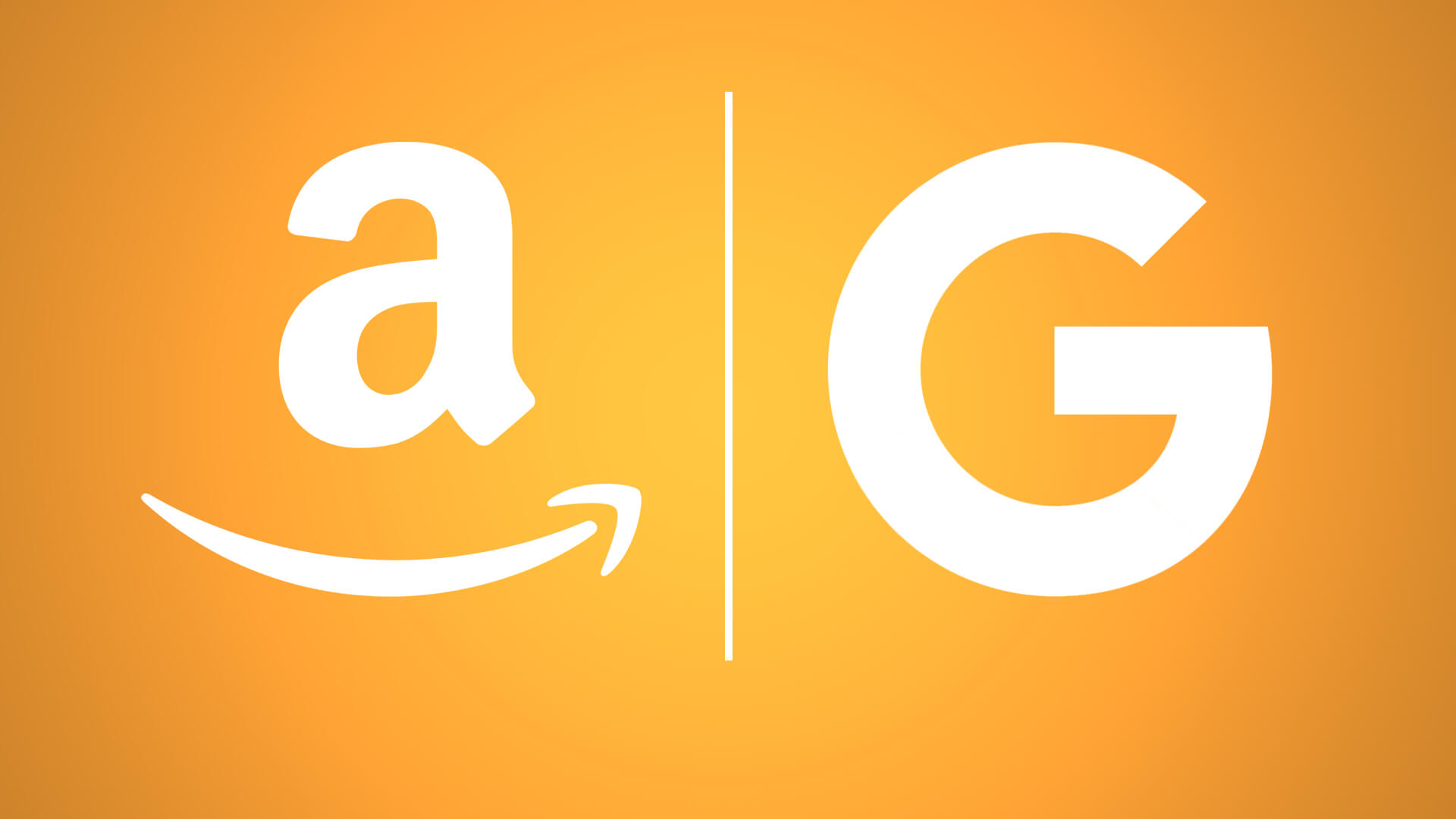 Google’s U.S. ad revenues will fall this year for the first time since 2008, according to an eMarketer report. The estimated 5.3% decline will shave more than $2 billion off Google’s earnings and leave the search giant with less than 30% of the U.S. digital ad market. That’s a remarkable turnaround at a time when Amazon — a relative newcomer to the space — is expected to post 23.5% growth and capture almost a tenth of total online ad spending.

So what’s going on? Well, the COVID-19 pandemic has been kind to Amazon, of course: the company saw revenues leap 26% in the three months through March as locked-down customers ordered more and more products online. It’s estimated that Amazon’s ad revenue will grow 23% year-over-year, and as much as 470% by 2023. Google’s ad business isn’t as closely aligned with day-to-day domestic spending, so it’s natural to see Amazon grabbing more market share during these chaotic times.

For marketers, what’s important both over the short- and long-term are Amazon’s continued moves into areas Google once dominated — particularly display ads. Amazon’s DSP product has continued to grow in scope, and the company is more actively pushing advertisers to use the functionality as a driver for the top-of-funnel. Additionally, Amazon’s targeting data is growing richer and set to become more valuable as Google actively sunsets third-party cookies in Chrome.

At first glance, Amazon DSP might not seem like anything Google should lose sleep over. Frankly, as a software tool, it’s fairly no-frills: there are other ad management platforms that are easier to use and come with more bells and whistles. But Amazon DSP comes with one killer feature: access to first-party data about the way consumers browse and spend on Amazon.

Amazon ranks number one in the US e-commerce space by a wide margin, and that absurdly vast sample-size means that Amazon’s data is a true reflection of the digital commerce marketplace.

Essentially, access to Amazon’s data means that you can target ads based on individual consumers’ actual spending habits, purchasing histories, and product-focused browsing habits — an incredibly rich and potent source of intelligence that allows extremely precise profiling and audience segmentation.

Amazon’s data-driven DSP solution would be a formidable adversary for Google and other advertising platforms at the best of times. But the latest push by Amazon comes at a time when performance marketers are grappling with the death of the tracking cookie and major retargeting players are having to rethink their business models.

That creates a scenario in which the industry players who had previously held a firm grip on performance dollars are now struggling to deliver the personalization and targeting they’ve hitherto promised. Brands are well aware of that problem, and they’re being forced to consider new ways of operating. With iOS 14 releasing this fall, Apple will require users to opt in to data collection, hampering how companies like Facebook target advertising on other apps.

All this creates a real opening for Amazon: both a demand for better performance and a recognition that one way or another the industry is going to have to pivot into a post-cookie future. Whether this winds up being a death-knell or merely a shockwave for existing performance players, the disruption is real, and Amazon, with its reliance on its own data rather than cookie-based or device-based targeting, could emerge as a much-needed safe harbor as brands wait to see what comes next.

That’s especially powerful given that the current disruption also extends to consumer habits. Consider the grocery sector, for instance – online orders have tripled since the pandemic began, without even counting curbside-pickup orders, and it’s hard for any historical market data or conventional ad-targeting program to keep pace with that kind of overnight transformation.

Amazon, on the other hand, has real-time access to data about which kinds of consumers are making grocery purchases, what kinds of orders they’re making, and how advertising is shaping their decisions. That lets grocery sellers join the dots between ads and sales in realtime, and adjust their strategies to maximize ROI, even in a rapidly changing retail environment.

In short, Amazon is currently the best game in town when it comes to leveraging e-commerce data at scale to target ads, and delivering a clear connection to sales impact. That’s going to drive adoption, for grocery brands and everyone else, and will only boost Amazon’s ability to steal market share from the other demand-side providers.

Amazon isn’t necessarily making things easy for itself: the UI doesn’t hold your hand through the process, which can deter some users, and the $35,000 minimum buy-in makes it expensive for brands to take Amazon DSP for a spin. But with an ecosystem of third-party ad tech providers now emerging to help brands manage their DSP campaigns in cost-effective ways, (my employer Teikametrics is one such company) even the high sticker price won’t prove much of a deterrent for brands.

Of course, we shouldn’t be too quick to read Google the last rites. The company still controls 30% of the U.S. online ad industry, and it remains the gorilla in the room. But Google’s hold on the U.S. ad market looks a lot less secure than it did a few short months ago, and that’s good news for brands. With the emergence of Amazon DSP, there are now real alternatives to Google for brands that want the benefits of performance advertising without the uncertainty of cookies.

The post Is Amazon about to eat Google’s lunch? appeared first on Search Engine Land.