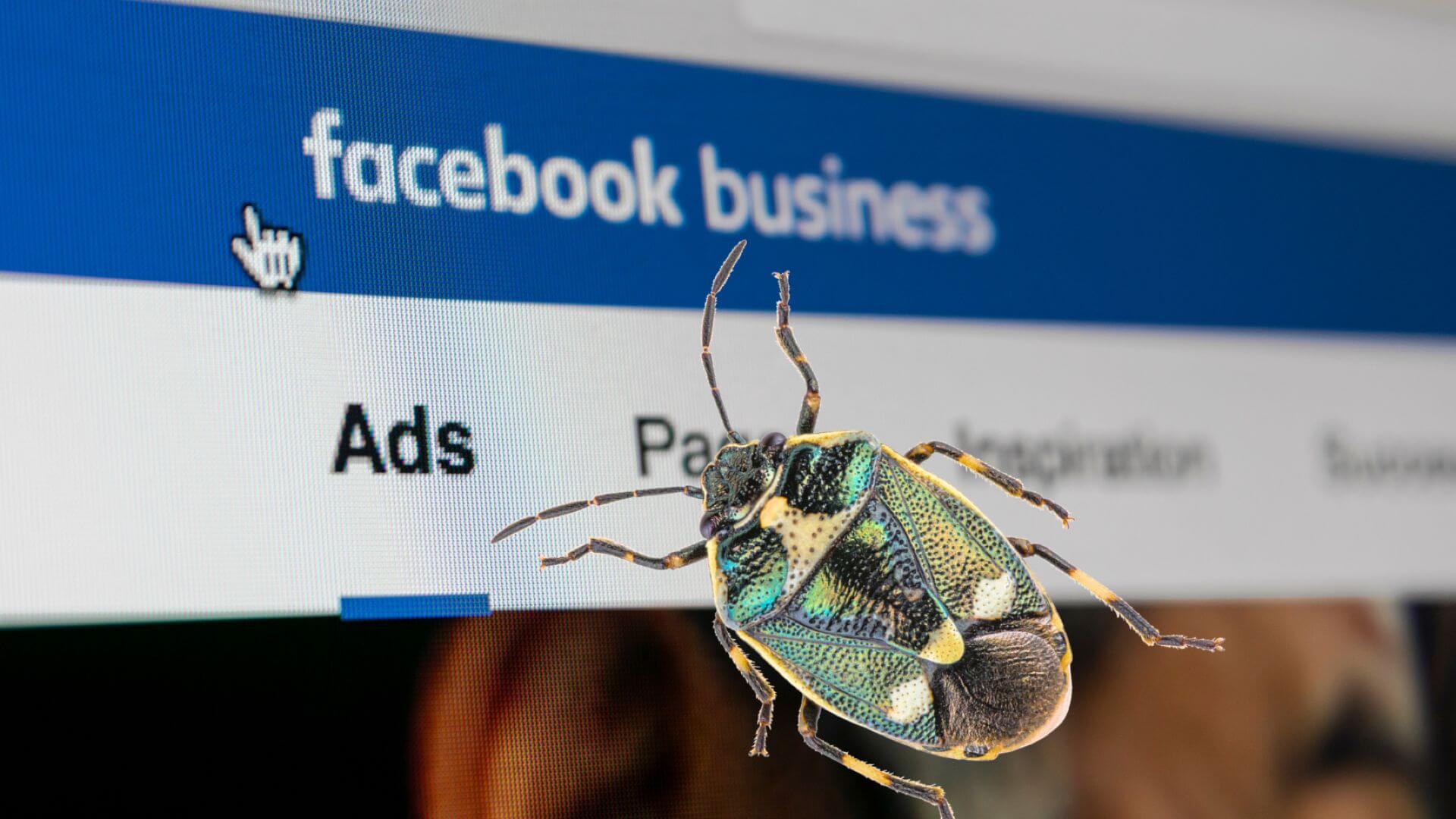 Facebook Ads has earned a reputation for being particularly glitchy and unpredictable. Over the past 12 to 18 hours, many advertisers experienced issues with temporary ad disapprovals and accounts being disabled.

Another agency I spoke with Friday morning said roughly 10 to 20% of its client accounts experienced issues last night.

Facebook confirmed the problem at 11:15 p.m. EDT Thursday. “There was a technical issue that caused some FB ads & ad accounts to be mistakenly disabled,” Rob Leathern, Facebook director of product management, said on Twitter. “We identified and resolved the issues within a couple of hours, and access should be restored.”

“Account access should be restored. Some ad rejections may still take some time to run through the system – should be sorted out soon however,” Leathern added in a reply.

Opening a door to other channels?

“It’s a good time to start testing other traffic sources,” said Adomas Pranevicius at Lastclick.media, adding that he’s looking at Pinterest Ads. Snapchat also stands to gain from advertisers concerned about the stability of the Facebook Ads platform.

Snapchat and Pinterest have been investing in direct response ad solutions and both reported strong revenue growth for the third quarter. Snapchat revenue increased 52% year-over-year to $679 million, and Pinterest revenues grew 58% year-over-year to $442 million. That’s far (far) shy of Facebook’s ad revenues for the quarter, which totaled more than $21 billion, but the growth suggests advertiser appetite for diversifying.

Pinterest cited its brand safety appeal on its third-quarter earnings call, hinting perhaps that it benefited from the Facebook Ads boycott, “[W]e continue to benefit from marketers who are prioritizing positivity and brand safety,” said Pinterest CFO Todd Morgenfeld. “Advertisers tell us that Pinterest is brand safe relative to other consumer internet platforms. And we’ve benefited from this in Q3.”

Meanwhile, back on Facebook, “[T]his definitely makes the case for advertisers getting well-ahead of ad builds as we get closer to Black Friday and Cyber Monday,” said Johnson.