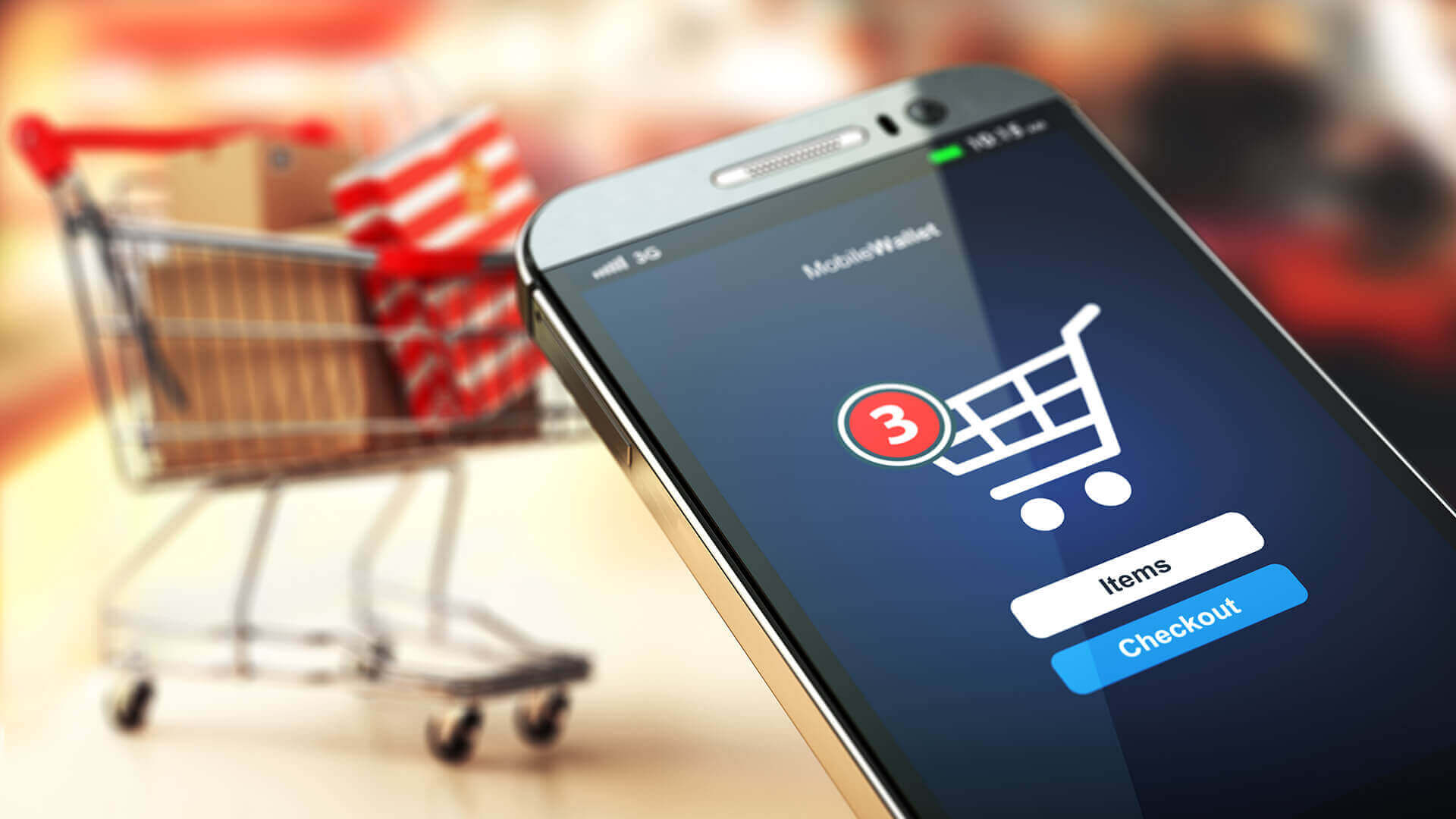 It wasn’t that long ago that mobile was primarily considered just the first stop in a conversion journey that, nine times out of ten, ended on desktop. Mobile accounted for just 13% of digital sales at the end of 2014. The numbers look very different this year as digital and mobile commerce habits and experiences have shifted rapidly.

Mobile is no longer just top of funnel

In an October Instart Logic survey of 2,000 U.S. consumers ages 21-45, 62% said they used their mobile phones for their entire shopper’s journey — from discovery, to research, to the purchasing of an item.

Adobe data showed that in the days following Cyber Monday this year (Dec 1 to Dec 9), mobile accounted for 39% of consumers’ online spending during that period, up 47% year-over-year. Overall, online shopping in the U.S. increased by 48.8% year-over-year, Adobe said.

Mobile’s share was even higher among the more than one million Shopify sites at 69% between Thanksgiving and Cyber Monday.

In the UK, affiliate marketing platform Digidip reported a “gradual and ongoing shift towards mobile shopping, with mobile devices accounting for 60.1% of total transactions in 2020, compared to 57.47% in 2019.”

There have been a number of contributing factors to the growth in mobile commerce that have enabled mobile shopping to surge right along with desktop shopping amid the pandemic this year. The ease of retail apps as well as improved mobile website speeds and streamlined checkout experiences are chief among them.

Retailers that had a jump on mobile ordering for local curbside pickup had a distinct edge over those who had to play catch up. Target, for example, had been investing in infrastructure to support online-to-offline transactions. The retailer reported same-day services (Order Pick Up, Drive Up and Shipt) sales grew 217% in the third quarter. Overall, Target’s digital sales increased by 155%, while in-store sales grew 9.9% year-over-year for the quarter.

Store foot traffic was off by 50%, but over the Black Friday weekend, curbside pick-up grew 67% year-over-year, and the share of orders at retailers who offer it is hovering around 23% vs. 15% last year, said Adobe.

Mobile accounts for the large majority of paid social conversions, with Facebook desktop ad impressions hovering around 5%, according to data from performance marketing agency Tinuiti. Facebook, has invested heavily in products and features such as  Facebook and Instagram Shops, Checkout on Instagram and the Facebook Shop tab to support mobile commerce on its platforms. Online commerce represents Facebook’s largest advertising vertical, the company announced with its third-quarter financial results.

Interestingly, paid search campaigns didn’t necessarily see mobile conversion share increase, instead it grew in line with desktop. “For Google retail paid search, 46% of our ad-driven sales were attributed to phones from Thanksgiving Day through Cyber Monday, which is identical to the share we saw last year for the same time frame,” said Andy Taylor, head of research at Tinuiti, “with desktop sales share ticking up from 48% to 50%, and tablet going from 6% to 3%. Phone sales grew 36% YoY for the five-day period, compared to desktop sales growth of 41%.” The data is based on client data representing more than $2 billion in annual ad spend under management.

Looking at the omnichannel impact for paid search ads, Taylor said, Google Local Inventory Ads clicks were down 47% year-over-year, “so while there was certainly an increase in curbside pickup, it didn’t make up for the overall dip in brick-and-mortar interest from consumers. We also saw a big drop in ‘Get location details’ clicks.”

2020 fast-tracked the need for digital and mobile investment from retailers. Looking ahead to 2021, mobile commerce will continue to grow and platforms will continue to invest in driving mobile conversions. Additionally, Google’s Page Experience update will roll out in May and impact mobile rankings. Retailers must invest in mobile web and app experiences, their online-to-store services and in optimizing their mobile ad campaigns in order to capture their own market share.