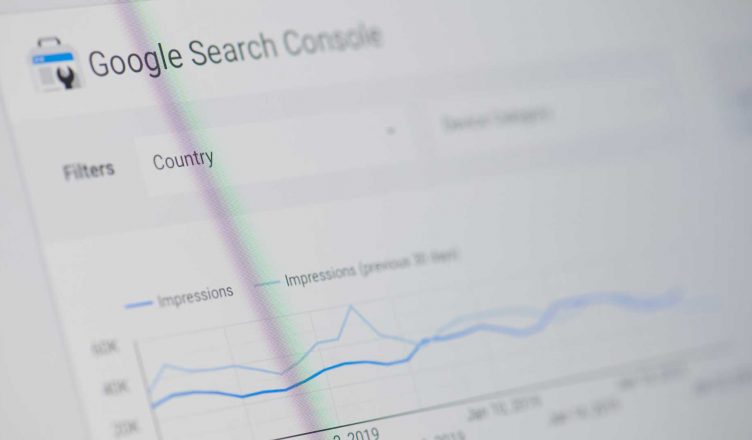 Google’s reporting tool for indexing bugs is now available to all signed-in Search Console users in the U.S., the company announced on Monday. The tool, which was first announced as a pilot program back in April, can be accessed at the bottom of the URL inspection help document and indexing coverage report document.

Intended use. The tool enables SEOs and site owners to report an indexing issue directly to Google. It is designed for those who need further support with indexing issues outside of the Google community forums and support documentation.

How to report indexing issues. Below is a screenshot of the form.

As the form is filled out, follow-up questions are generated so that the SEO or site owner can add more details about the issue. “We may follow-up for more information if we confirm an actual indexing bug,” Google says on the form instructions, “We will not respond to other kinds of issues.”

Why we care. Indexing issues in Google Search are fairly common. In fact, we’ve reported numerous confirmed indexing issues with Google over the years. Now that this tool is out of the pilot program, SEOs and site owners in the U.S. have a way to escalate these indexing issues, which should help them get closer to resolving them.

The post Google’s tool to report indexing bugs is now available in the U.S. appeared first on Search Engine Land.