How Do Digital Signatures Work? A Look at How a PKI Signature Works 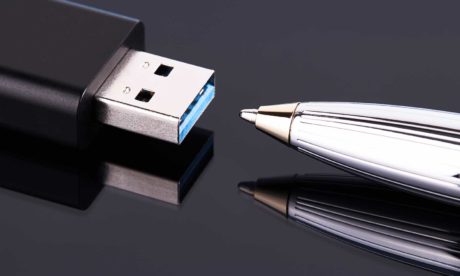 A digital signature helps you prove something (such as an email, file or executable) is legitimate and not fake. We’ll break down how digital signatures work to protect your organization’s communications, data and software integrity

Netskope’s July 2021 data shows that malware delivered via the cloud has reached new record-setting levels. So, what are the two biggest culprits in terms of facilitating malware downloads? Cloud storage apps (66.4%) and malicious Office files (43%).

In a time when we’re dealing with astronomical levels of phishing and cyber scams, being able to verify someone (or something such as an email or a software update) is legitimate is crucial. Public key signatures — or what are known as PKI digital signatures — are one such tool in your arsenal to battle cybercriminals’ evolving scam tactics.

Now, we’re not going to get into the technical details of what a public key signature is or why PKI signatures matter to your business. (We recently covered that information in another article, which we’ve linked to in the previous sentence.) Here’s a quick overview and then we’ll jump straight into talking about how digital signatures work:

Got that? Good. Now that we know what a PKI signature is and why it matters, let’s answer the question that you came here for: how do digital signatures work?

The post How Do Digital Signatures Work? A Look at How a PKI Signature Works appeared first on Hashed Out by The SSL Store™.