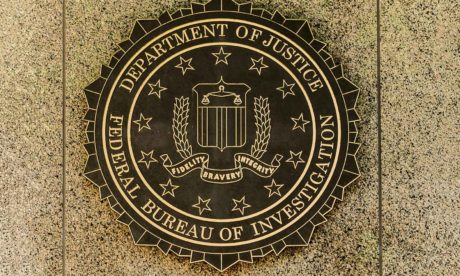 When it comes to exploiting web and email vulnerabilities, no one — including the U.S. federal government — is impervious to cybercriminals’ attacks…

Earlier this month, the U.S. Federal Bureau of Investigation’s (FBI) legitimate IT infrastructure was fraudulently used to send hoax emails to tens of thousands of individuals and organizations. The phony email contained a message from the Department of Homeland Security (DHS), stating that the agency allegedly detected a sophisticated chain attack and identified a threat actor who was responsible for it.

While the FBI reports that no data is compromised, it still leaves us wanting answers to a few important questions: What the heck happened? How did this situation occur in the first place? And what can you learn from the FBI’s security incident that can help your organization avoid falling prey to similar attacks?

The post Attacker Exploits FBI Website Vulnerability to Send a Hoax Email appeared first on Hashed Out by The SSL Store™.