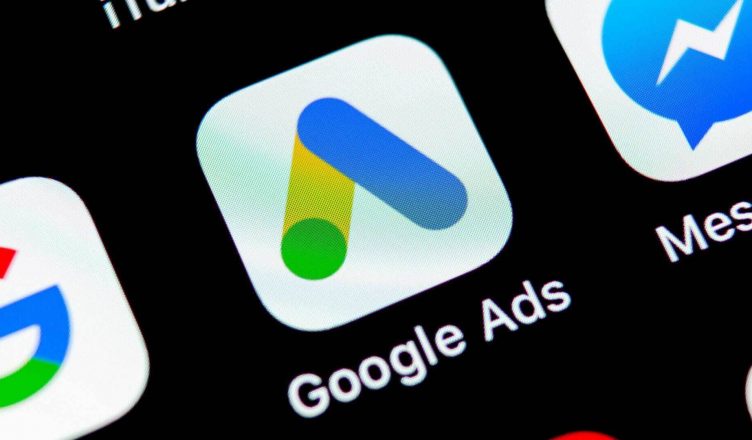 Google Ads are not serving to all Gmail users, specific to Gmail users on desktop browsers. Google confirmed the issue in the Google Ads status dashboard over here.

What is the issue. Google said the issue is around Google Ads not being served, and thus the ads not being displayed, to users who use the desktop version of Gmail, Google’s email service.

When did it start. The issue started yesterday, December 23rd, at around 2pm ET or 7:01 PM UTC.

When will it be resolved. Google has not given us an estimated time for the issue to be resolved but the company promised to provide an update by Dec 25, 2021, 2:00 AM UTC “detailing when we expect to resolve the problem,” the company said.

Why we care. If you are running Google Ads for Gmail users, then you may see a dip in the number of ads being served. This is a known issue that Google is working to resolve.