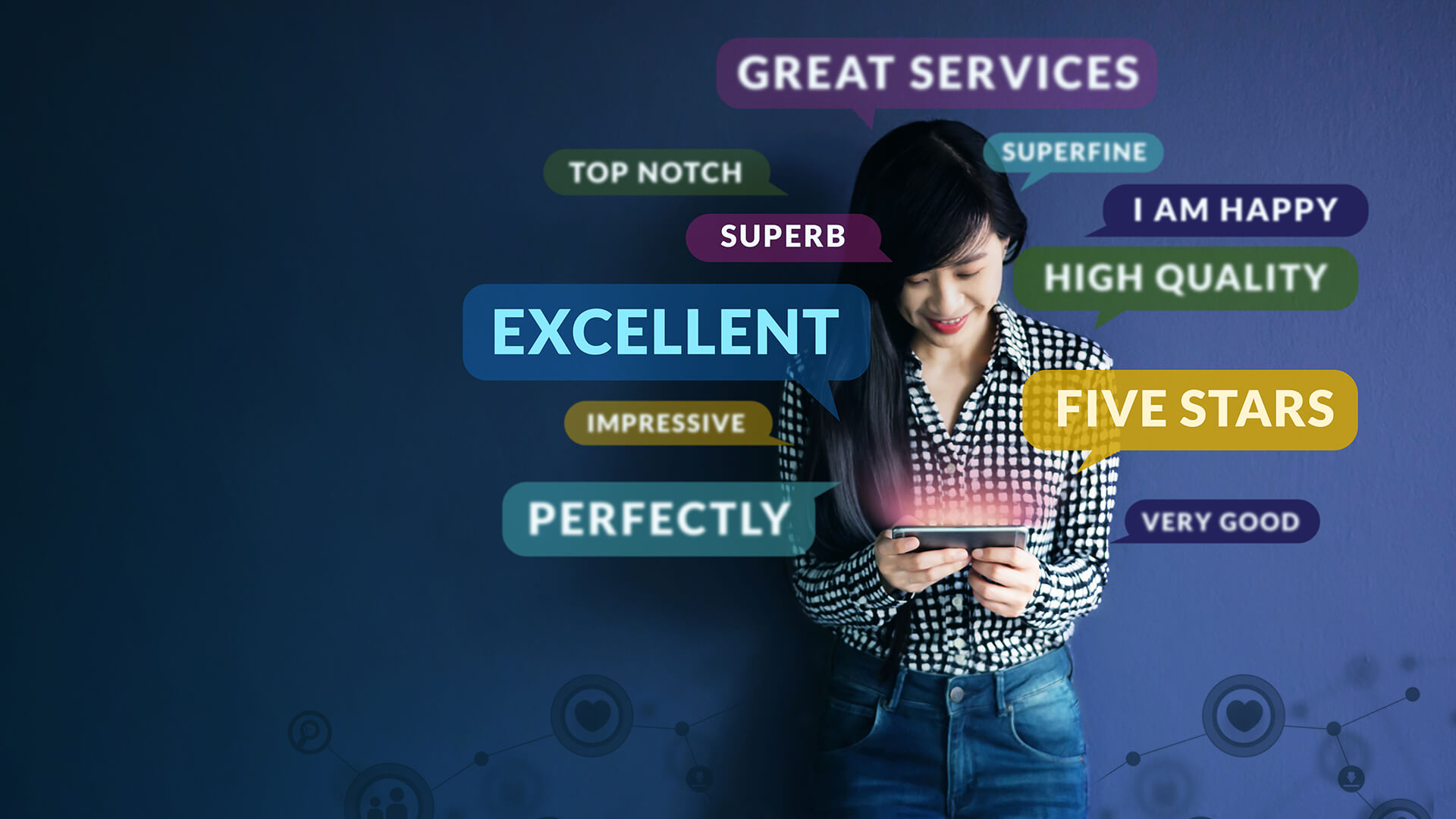 Back in 2016, I introduced the concept of data amplifiers in this column. I defined them as consisting of publishers (such as Apple and Google) and data aggregators (such as Infogroup) that together make sure an enterprise’s location data is made available to all the places where people conduct near me searches. Since then, a few of the data amplifiers have become something else: Customer review amplifiers.

Review amplifiers wield an inordinate impact on a business’s online perception. They not only amplify a company’s presence via search – but they also get more attention for a business through customer reviews. In 2020, Google and Facebook have emerged as the two leading reputation amplifiers. I touched upon this topic in my January Search Engine Land post. Let’s take a closer look at why review amplifiers are so important.

We live in a feedback economy

Companies now operate in a feedback economy, where customer feedback such as reviews and ratings has multiple impacts on a business. For instance, customer reviews influence visibility online (as Google makes clear), they shape public perception, and they give businesses valuable data to improve their operations. About 95 percent of shoppers read reviews before making a purchase decision, according to the Spiegel Research Center. An increase in one star in a customer’s business rating can lead to a five-to-nine-percent increase in revenue, according to the Harvard Business Review.

Google dominates the galaxy of customer reviews. That’s because Google is the world’s most popular site, easily the go-to destination for people to find things to do, buy, and to discuss their customer experience. Consequently, reviews on Google have an inordinate impact on a business’s reputation. People are finding what they need on Google, Google Maps, YouTube, the local 3-pack, Google My Business, and everywhere else people discover businesses on Google.

In addition, as noted, reviews – and a company’s response to them — influence a business’s findability in Google’s world. Review signals – including review quantity and velocity — remain one of the most important local ranking signals on a company’s Google My Business page, per Moz and Local SEO Guide. In addition, the sheer volume of reviews on Google affects a business’s reputation more so on other sites (beyond affecting a company’s ranking in Google’s search results).

The second most important review amplifier is Facebook. Despite controversies that have dogged Facebook for the past few years, Facebook keeps growing its user base. According to its latest earnings report, both monthly and daily active users increased year over year, to 2.5 billion (monthly active users) and 1.66 billion (daily active users). Facebook now accounts for more than half of social logins made by consumers to sign into the apps and websites of publishers and brands.

So it’s no surprise that as a review destination, Facebook is becoming more influential as people use Facebook to search for businesses and discuss their customer experiences. In addition, Facebook has been encouraging more businesses to use the site to conduct commerce and build their brands (automotive being a good example), which generates more reviews. According to Facebook, about one-third of people on Facebook use the platform to look for recommendations, and two out of three visits the Facebook page of a local business or event once a week.

What business should do

It’s reasonable to ask: what about all the other review sites out there? Why aren’t they important as Facebook? Well, you cannot ignore other review sites. But if your resources and budget are limited, you need to prioritize Google and Facebook – especially Google. No other site in the world can match Google for amplifying both a review and a company’s data simultaneously. No other site can match Google for influencing a business’s location information and customer reviews at the same time.