The teenage hacker group LAPSUS$ used stolen or purchased passwords to infiltrate T-Mobile’s systems multiple times in March 2022. This goes to show why companies can no longer rely on password-based security measures

What’s worse than a bunch of teenagers stirring up trouble with pranks? When those “idle hands” decide to use stolen or compromised employee credentials to steal a cellular provider’s source code and try to take over customers’ accounts. Unfortunately, that’s exactly what happened recently when the teenaged hacker group LAPSUS$ gained access to an unknown number of T-Mobile employees’ credentials and used them to access sensitive code and systems.

The attackers accessed the cellular company’s internal systems — including an internal software that controls SIM porting — to try to “SIM swap” FBI and other government-related accounts. (“SIM swapping” occurs when an attacker ports the SIM card number from a legitimate mobile device to one they control to bypass multi-factor authentication [MFA] and gain unauthorized access to accounts associated with that phone number.)

Thankfully, the attackers were unsuccessful in gaining access to government accounts due to some secondary account permission requirements that were in place. But that’s not always going to be the case. Let’s explore what happened and why this incident serves as yet another example of why relying on traditional usernames and passwords (or even SMS-based MFA) can be a big risk for organizations and their customers.

Cybersecurity journalist Brian Krebs put a spotlight on some of the recent activities of the teen hacker group LAPSUS$, which includes multiple hacks of T-Mobile in the month of March 2022. (Check out his article for copies of those screenshots and a more in-depth look at the T-Mobile breach.)

But who (or what) is LAPSUS$? It’s likely you’ve seen the name in the news or the results of their hacking and extortion escapades in recent months. But if you haven’t, LAPSUS$ is a ransomware group (largely made up of teenagers) that came onto the scene by hacking into government agencies and organizations in Brazil, Latin America, and Portugal. Now, the group seems to have switched gears and primarily focuses on tech giants in the United States and abroad, including:

LAPSUS$ is known for stealing sensitive data. They then turn around and use the data as leverage to try to swindle extortion payments from the organizations they stole it from. In particular, they have a penchant for using legitimate credentials that they’ve stolen or bought from other bad guys. And that’s what we want to focus on here today.

What we want to point out, in particular, is that Krebs’ research shows that the hackers would sweet-talk, trick, or otherwise manipulate employees into handing over their credentials. In some cases, they’d even buy them outright from other hackers online.

Do we know how many accounts were compromised? Nope. But the truth is that it doesn’t matter — all it takes is one strategically placed ace for the whole house of cards to fall down.

The Ugly Truth: Credential Theft Will Be an Issue So Long as We’re Using Passwords

Data is currency in our digital world. Whether it’s intellectual property or login credentials, bad guys are always looking to get their hands on every piece of sensitive data they can find. But sitting in front of a computer hour after hour, day after day, for months at a time trying to break through your IT security defenses isn’t cost effective for cybercriminals. Nah, they’re often looking for a faster pay day, and that route is incredibly tedious.

A more efficient route is often to exploit vulnerabilities that exist within your system — and doing that includes targeting your employees. Proofpoint reports in its 2022 Cost of Insider Threats Global Report that more than half 56% of security incidents stem from employee negligence. This comes with an annualized cost of $6.6 million over a 12-month period or a cost of $484,931 per incident.

Ask yourself: Why would cybercriminals (especially impatient teenagers) want to go to all of the trouble of trying to break their way through a locked, steel-plated back door when you’ll let them walk through your open front door?

The Good News: Some Bad Guys (and a Bad Site) Have Gotten Caught and Shut Down

That was a lot of bad news to take in. But don’t fret — we’ve got some positive news to share (as well as some helpful recommendations to offer momentarily):

Yes, we get it. It’s a drop in the bucket compared to all of the cyber crimes going on out there in the wilds of the internet and dark web. But, hopefully, we’ll see justice served if the teens are found responsible for the attacks (at least in part).

The Takeaway: Make Your Organization More Secure with Account Management

In case you’ve not gotten the memo: employees are people, people are humans and, well, we make mistakes. But the good news is that there are things you can do to help strengthen your defenses against these human-based vulnerabilities. 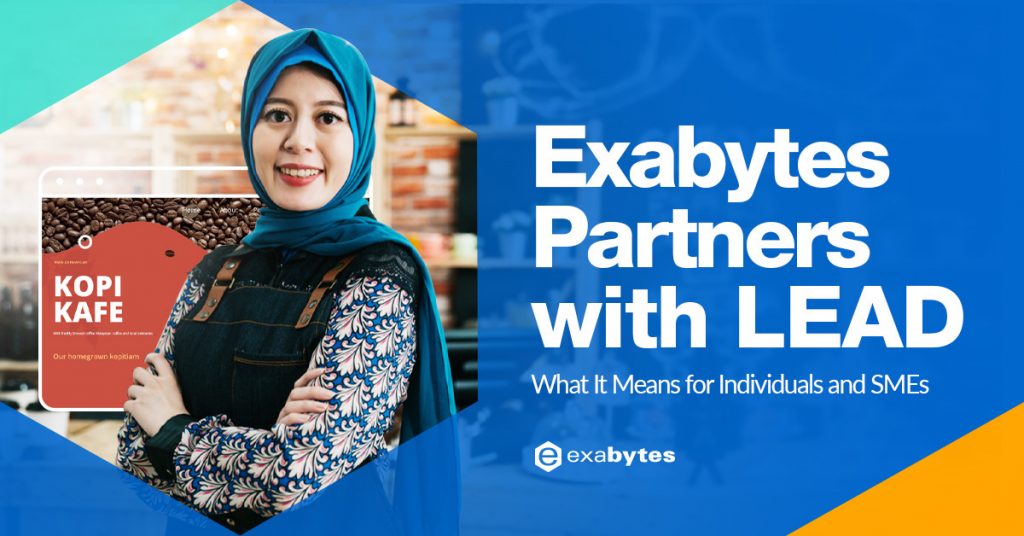 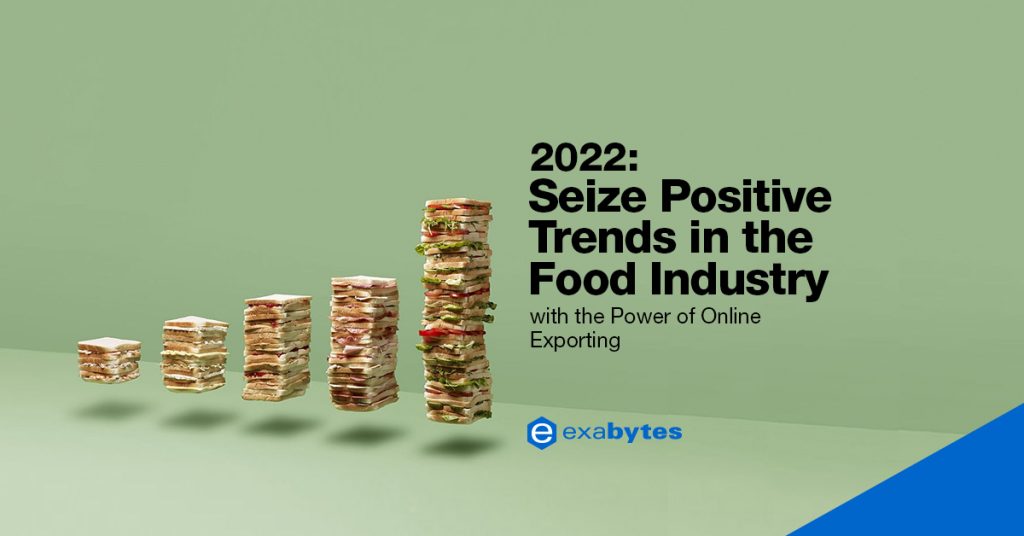