So far, we have data from a few data providers, and the data seems to pretty much agree across them all. Both Semrush and RankRanger show that the September 2022 core update hit fast but was not as impactful as the previous core update, the May 2022 core update which we reported was fast and significant.

Semrush. Semrush data showed that the September 2022 core update hit pretty quickly after the announcement. In terms of its volatility tracker, as shown below (or you can view live at the Semrush Sensor tool). You can see, the sensor noticed a pick up in volatility on the 12 of September, which carried on through the 13th and started to dip down on the 14th.

Mordy Oberstein, Semrush Communication Advisor, told us “this update was far weaker overall than the May update which was weaker than the November update,” overall he said. He showed this chart comparing the updates:

Here is a chart showing the difference by niche:

And if you just look at the “peak” data from Semrush, the September update looks much weaker than the May update:

RankRanger. The RankRanger team also analyzed the Google search results after this September 2022 core update rollout and you can see how quickly their tool also picked it up (you can also see this live at the Rank Risk Index tool). RankRanger said the September 2022 core update resulted in “high levels of fluctuations.” You can see they also noticed the spike on September 13th, the day after the update was announced.

RankRanger noticed similar volatility between the September and May updates but said when you dig into the the top 3, top 5, and top 10 positions, you can see the September update showed fractionally less rank volatility than the May update.

This chart shows by month the average position change in Google Search:

This chart shows a comparison between the two updates:

Then RankRanger dug into each vertical to see the volatility by niche or vertical.

Now that RankRanger is owned by Similarweb, they have Similarweb data to show top winners and losers as well:

Moz. Moz publishes its Mozcast data that also showed also a spike on the day after the announcement, the 13th:

Dr. Pete Myers from Moz told us “there was moderately high volatility the first couple of days, but much like the helpful content update, no clear peak and that volatility is barely above 30-day averages right now.”

SISTRIX. SISTRIX, another data provider that tracks the changes in the Google search results, sent their top 20 winners and losers for the September 2022 core update. These are U.S.-based sites from Sistrix’s data set.

The SEO community. The September 2022 core update was significant but not so much as the previous May 2022 core update. I covered the community reaction in one blog post on Search Engine Roundtable early on. It includes some of the early chatter, ranking charts and social shares from some SEOs.

On Twitter you can find plenty of examples of SEOs sharing charts from their clients – mostly showing winners but also showing losers – with this update.

What to do if you are hit. Google has given advice on what to consider if you are negatively impacted by a core update in the past. There aren’t specific actions to take to recover, and in fact, a negative rankings impact may not signal anything is wrong with your pages. However, Google has offered a list of questions to consider if your site is hit by a core update. Google did say you can see a bit of a recovery between core updates but the biggest change you would see would be after another core update.

Why we care. It is often hard to isolate what you need to do to reverse any algorithmic hit your site may have seen. When it comes to Google core updates, it is even harder to do so. What this data and previous experience and advice has shown us is that these core updates are broad, wide and cover a lot of overall quality issues. The data above has reinforced this to be true. So, if your site was hit by a core update, it is often recommended to step back from it all, take a wider view of your overall website and see what you can do to improve the site overall.

Hopefully, your company and your clients did well with this update.

You can read more of our coverage in Search Engine Land’s Google Algorithm Updates history. 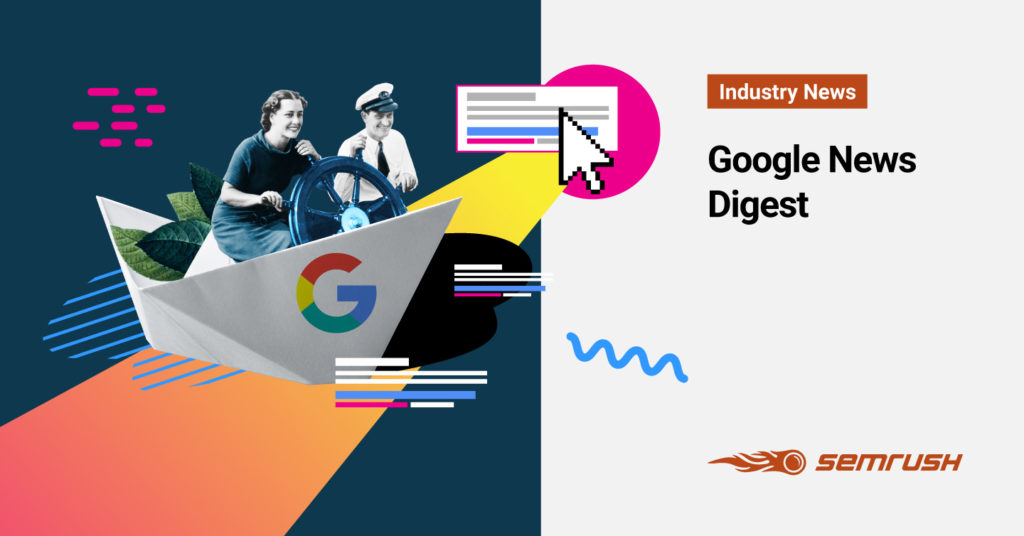 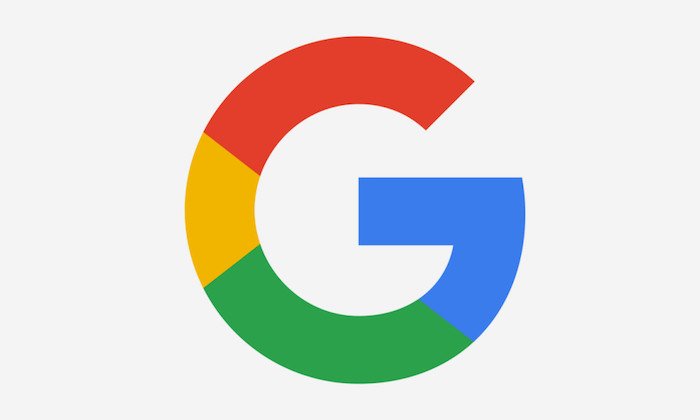